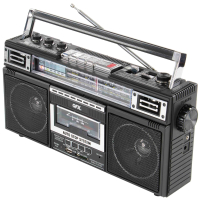 It's almost time for NaPoWriMo again. I have two more years to finish before I hit my goal of 300 NaPoWriMo poems to assemble into a book.

So...I couldn't figure out what to do this year and had decided maybe I would just follow the official NaPoWriMo prompts; but then it occurred to me I had already planned to follow the NaPoWriMo prompts in the final year (which would be next year) in a set of interactive poems I'm already working on a list for.

I've been enjoying writing from pop-songs recently, so I decided to do a set called Field of Music: 30 Popular Love Songs Incorrectly Explained. Look for that starting April 1.

If you're interested in joining this year's challenge, find more information here: https://www.napowrimo.net/.

Posted at 09:24 AM in Poetry Technology | Permalink