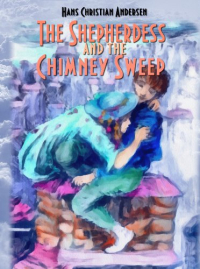 NaPoWriMo 2021 draws to a close and like the year I did poems about my girlfriends I thought this year would be a slam dunk and it was quite an intense experience instead. I mean for one thing I was just going to edit an existing stack of poems. I didn't anticipate as many new poems being required. But some of the old ones were too decrepit (or obscure) to refurbish. Secondly, not a small quantity of poems ended up going to a dark place. I'm just  happy I guess that there were as many upbeat ones as there ended up being.

Mid-month I was concerned enough about not having as many poems as I needed that I re-read The Poet's Grimm, 20th Century Poems from Grimm Fairy Tales, edited by Jeanne Marie Beaumont and Claudia Carlson.

I didn't find many ideas there but there were some really great poems so it's worth a read if you like these revisionist tales. 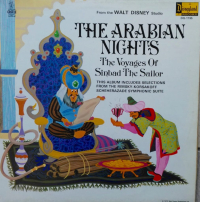 NaPoWriMo 2021 has begun. Check out the poems every day through April.