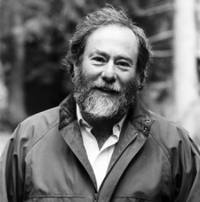 This week's essay is Marvin Bell’s “The ‘Technique’ of Re-Reading.” You can find an edited version here: https://poets.org/text/technique-rereading

This is an essay about reading poems to get you better at writing poems.

Speaking for myself, I did okay without reading poems at first, but when I started reading  poems I started having transformations and epiphanies. So there you go.

Here Bell starts by talking about the superstitious tricks of writing (like having a favorite pen). He then goes into re-reading as a way to learn the tricks of language. A first reading generally tells you what it says. A re-reading tells you how it says it. This is a way, Bell says, to educate yourself in the absence of teachers.

He then talks about his experience re-reading Richard Wilbur’s “The Writer” with its extended metaphor and similes.

Bells hints at but talks too briefly about American poetry and rhetoric vs. image, metaphor, tone, voice, imagination, structure and vision. I didn’t come away with much I could hold on to there. But I did understand this…

“It is harder, much much harder, to learn from poems which skip that rhetorical level, and which present themselves as associational texts in which the reasoning is in between the lines, while the lines themselves present only the emblems of experience and, sometimes, of epiphany.”

He then talks about James Wright’s “To the Saguaro Cactus Tree in the Desert Rain” as an example of a poem listening to itself. Not completely sure what that means.

He then goes into the history of James Wright’s writing choices from formalism to prose poetry and his particular poetic structure.

He talks about translations that take liberties with literal accuracy and “exaggerate the spirit of the poem” and brings up Robert Bly’s translation of Tomas Tranströmer’s “After a Death” about the death of John F. Kennedy, although the poem never specifically states that fact.

“Perhaps we favor particulars in part because our choice has long seemed to lie exclusively between specifics and explanation. For important reasons, we favor the concrete over the abstract, the particular over the general, presentation over explanation, showing over telling. Yet so much poetry from other cultures exhibits both the tensile strength of the particular and the active force of the general.”

He talks about the fear of the sentimental.

“The beginning of the final stanza of this poem reminds me of the distance between our poets and many of our critics. Few of our critics would care for a line like, "It is still beautiful to feel the heart beat." Half of our poets and most of our critics write as if they believe that, since life ends in death, we are essentially dead. Hence, they believe, sometimes without knowing it, that any uncomplicated emotion about life is excessive: therefore, sentimental. But poetry, because it is written by the living to be read by the living, is a way of life. It is always about living, even in the shadow of death…I find this quality in poetry from other countries more often than in American poems: the quality, that is, of releasing from objects the emotional force they hold in quiet.”

He ends by dissecting his own poem, “To an Adolescent Weeping Willow.” We used to hear this a lot in writing workshops: 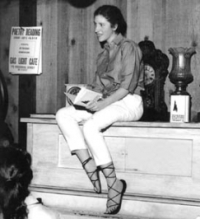 Louise Glück has just won the Nobel Prize in Literature,  which is great news. Diane DiPrima has died, which is bad news.

I had a whole set of posts about Halloween ready this year but then I got sick the week of Halloween and then the U.S. election happened last week and since we're on the brink of Civil War here, I'm not that enthused about revisiting fictional horrors. But I have been interested lately in Vincent Price movies. This is another week of Cher/Poetry blog cross-writing about him.

But anyway, this week I watched his movie Diary of a Madman and there was a poem in it by Heinrich Heine: 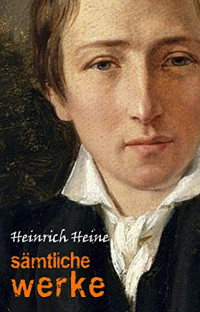 They loved each other beyond belief —
She was a strumpet, he was a thief;
Whenever she thought of his tricks, thereafter
She'd throw herself on the bed with laughter.

The day was spent with a reckless zest;
At night she lay upon his breast.
So when they took him, a moment after,
She watched at the window — with laughter.

He sent word pleading, " Oh come to me,
I need you, need you bitterly,
Yes, here and in the hereafter. "
Her little head shook with laughter.

At six in the morning they swung him high;
At seven the turf on his grave was dry;
At eight, however, she quaffed her
Red wine and sang with laughter! 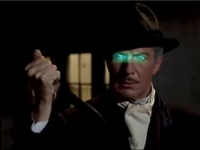 Vincent’s character explains how each stanza ends with the same words but a different tone.

Finally, around Halloween I heard about two new books of early short stories by women, two books which claim to prove women were some of the earliest adopters of surreal and scary stories. 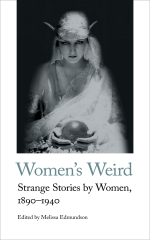