Hard Times for Poets: Quotes and Stories to Keep You Going 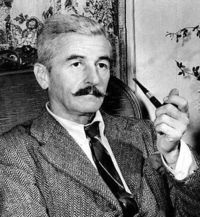 Some quotes to keep you hanging in there as a writer when you feel like giving up!

“It does not matter how slowly you go as long as you do not stop.” – Confucius

“Fall down seven times, get up eight!” –  Japanese Proverb

“The man who moves a mountain begins by carrying away many small stones.” –  Confucius again!

And some more ridiculous reviews:

“The final blowup of what was once a remarkable, if minor, talent.”

“Monsieur Flaubert is not a writer.”

Posted at 06:49 PM in Think Outside the Lament, Whole Life of the Poet | Permalink