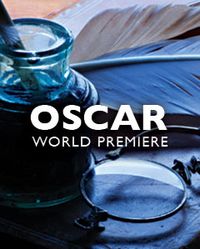 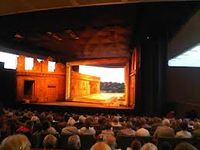 Posted at 11:32 AM in Today's Pillar of Poetry, Whole Life of the Poet | Permalink